The last few weeks have been a bit crazy here in Pojo with the recent launch of Elementor and all.

Did you know that the entire development of Elementor has been made while working on the Pojo themes? There is no doubt that there’s a huge advantage to using Elementor on site built with Pojo themes.

We are now working hard developing the next generation of our themes, that along with our page builder will provide the ultimate design suite for WordPress.  Apart from new features, we are also continuing to add important updates to the themes. 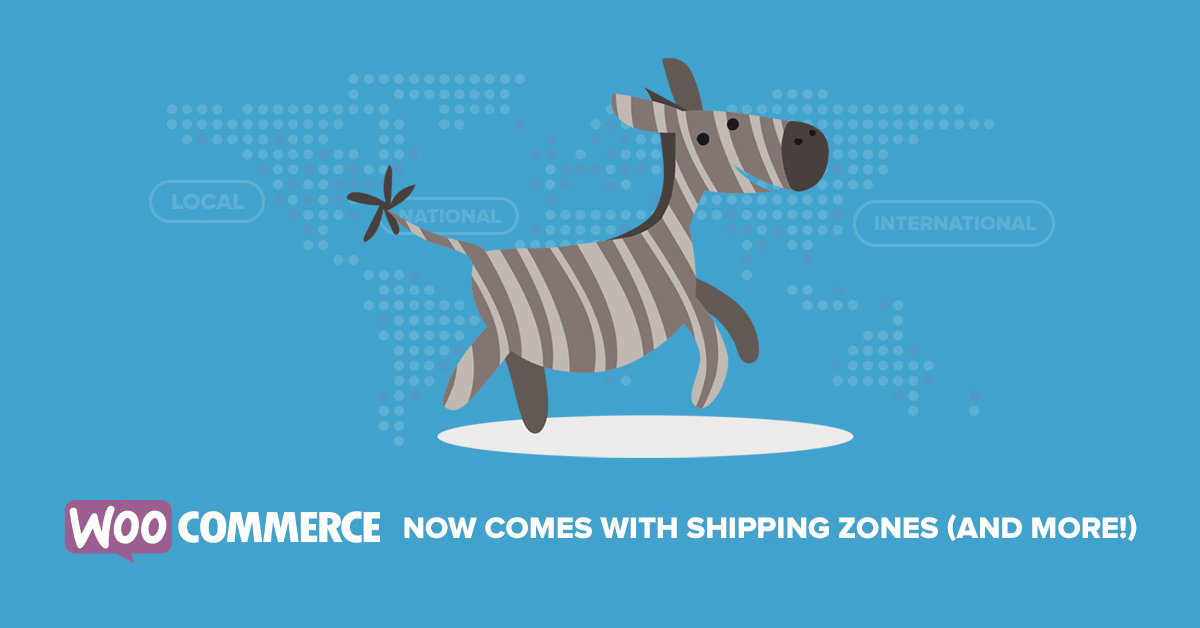 The new version of WooCommerce, called “Zipping Zebra”, was finally released by WooThemes, after 5 months of work, and with over 1,700 new commits added.  Updating the Pojo themes to WooCommerce 2.6.5 included adding loop names, and setting classes outside of template files. This update also solves the bug with the display of product in one line in the store archive. 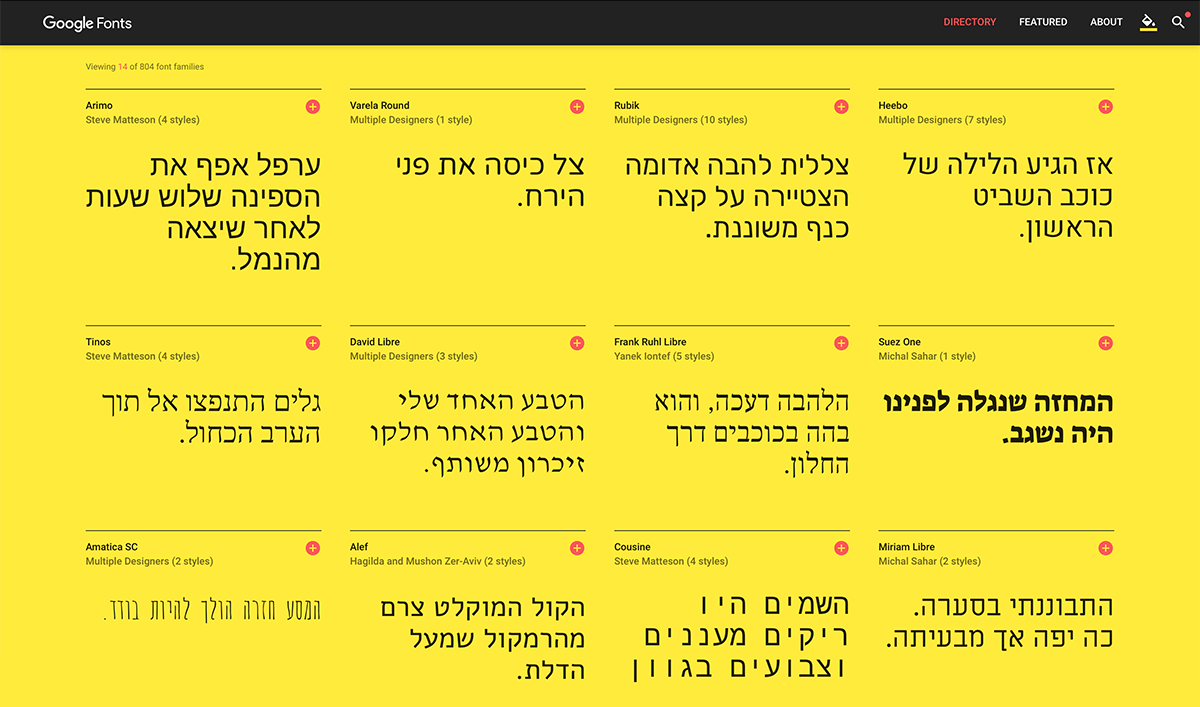 Google Fonts has recently updated their site design, and has also added new Hebrew fonts. These fonts include modern typography classics like Frankruehl, David and Miriam, along with newer fonts that fit duo-language versions, that were made by the best Hebrew typography designers.

We’ve added these new fonts to our themes (some were already implemented without the help of Google Fonts).  This is a very uplifting update for designers who got tired of using the same Open Sans font over and over again. Here is the list of the new fonts:

You are invited to update your theme and enjoy these new updates.

What Else Is New?

We are happy to announce that after only two and a half weeks after launching Elementor, we have already reached over 2,000 active installs! This happy news makes us put an even larger effort in releasing new features and capabilities in Elementor, making it the best page builder in the World.

This week we plan to release new widgets, so stay tuned.